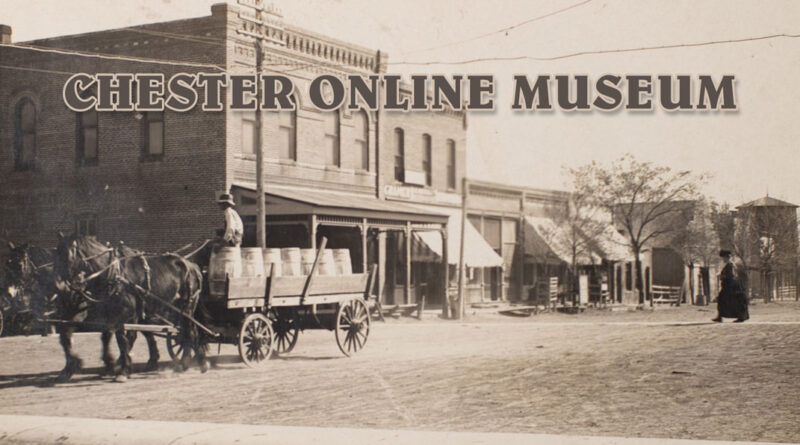 Welcome to an online collection of artifacts from through Chester’s history. Many of these have been collected over the years and rather than just stay hidden in filing cabinets and boxes, I thought it would be good to display them until (hopefully!) one day Chester gets a museum of its own.

Do you have something in your collection to share? Send a clear photo and short description via email and we’ll add it!

Back to Catalog Postcards 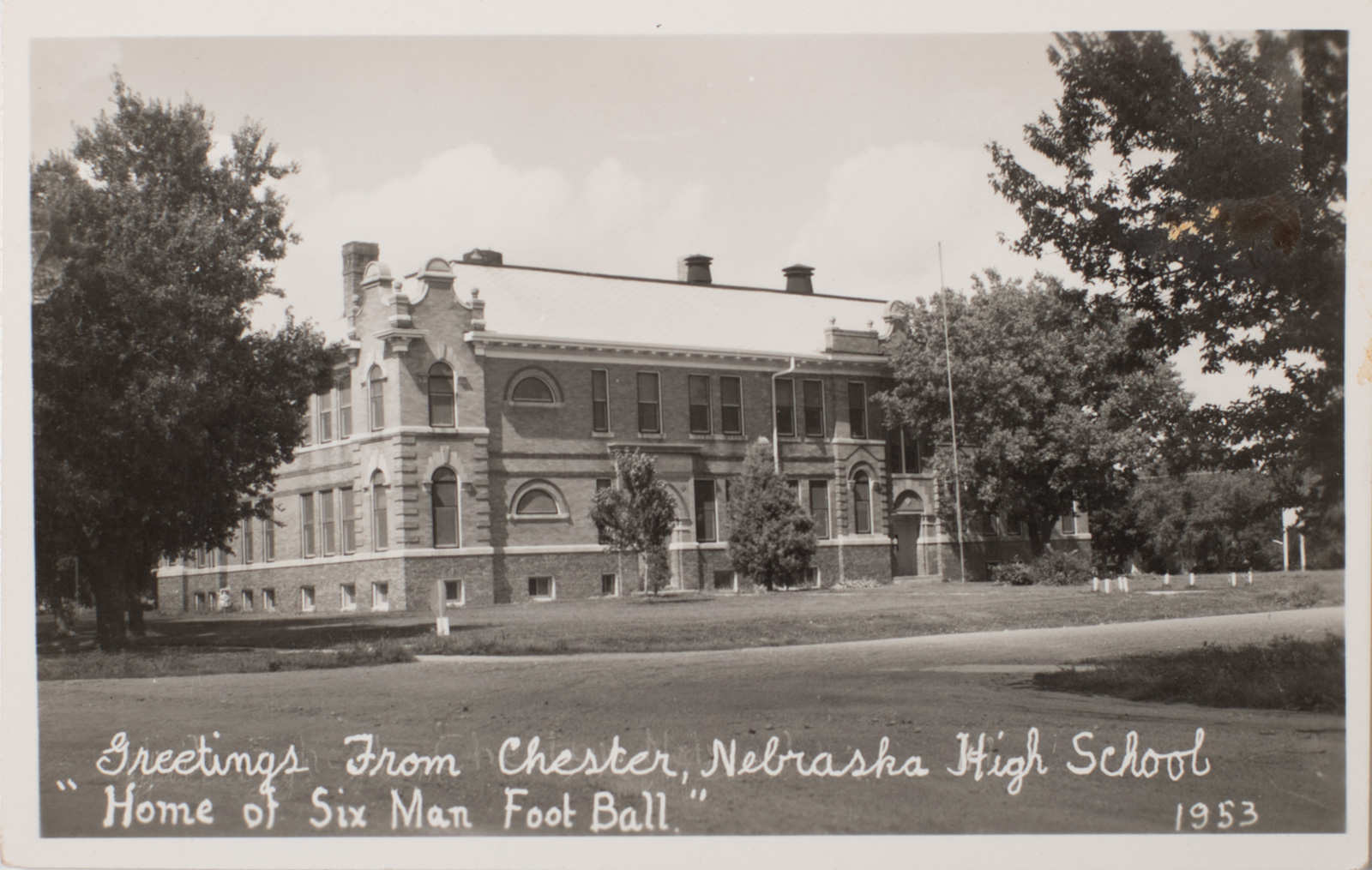 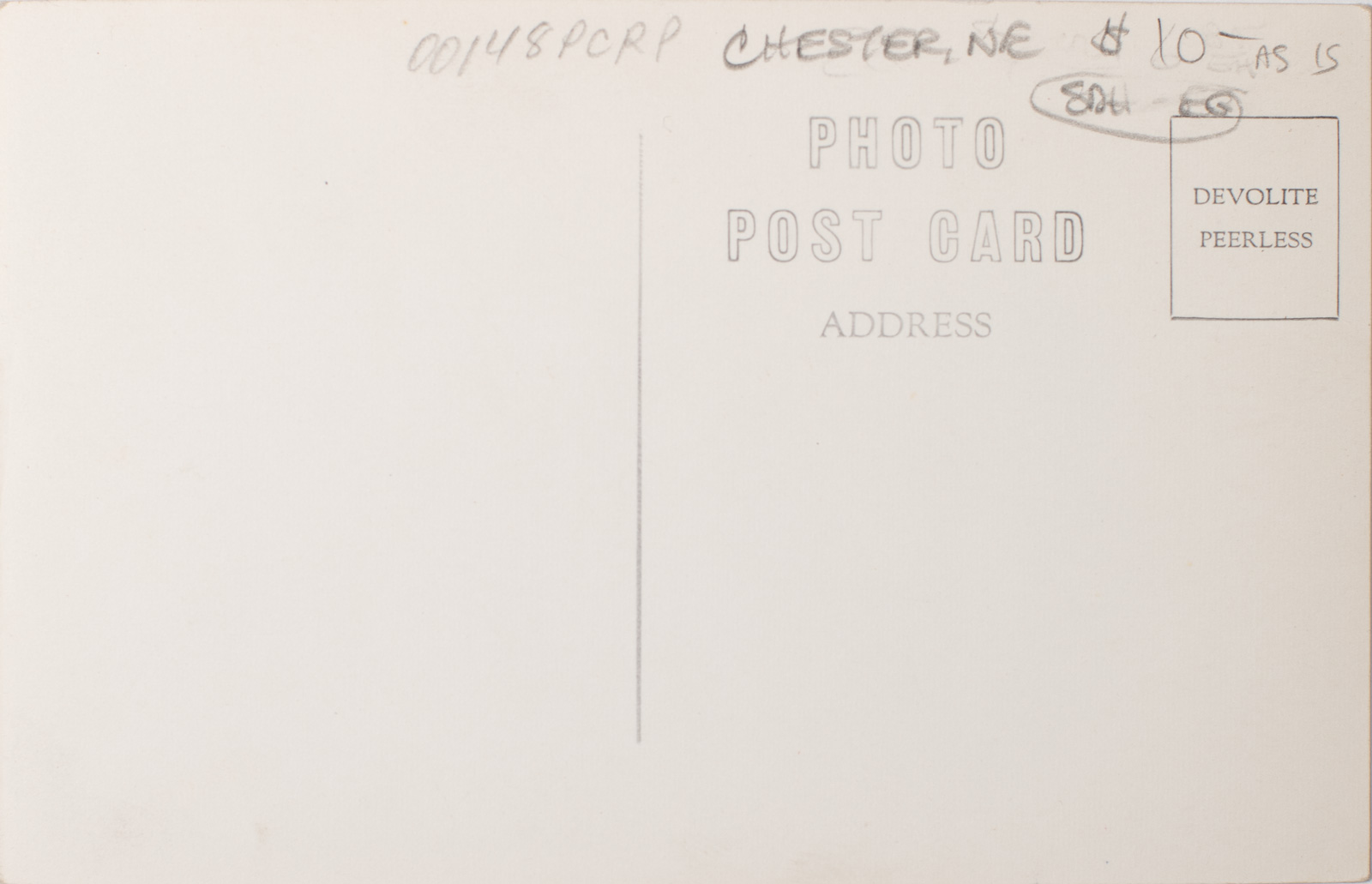 Here’s a clear postcard showing the Chester Nebraska school in the mid-50s.  The card also mentions that it is the “Home of Six Man Foot Ball”.

From Wikipedia: Six-man football was developed in 1934 by Stephen Epler in Chester, Nebraska, as an alternative means for small high schools to field a football team during the Great Depression. The first game was played on Thursday, September 27, 1934, at the Hebron, Nebraska Athletic Gridiron, under the lights, with a crowd of almost 1000 watching. This game was played so that coaches all over Kansas and Nebraska could see if they wanted to try this new game of six-man. The two teams playing in the game were the combined team from Hardy-Chester (“Hard-Chests”) and a combined team from Belvidere–Alexandria (“Belvalex”). The two teams had two weeks to practice prior to this game; the two teams played to a 19-19 tie.[1] After that night, rules for the game were distributed to about 60,000 coaches in the United States.[2] 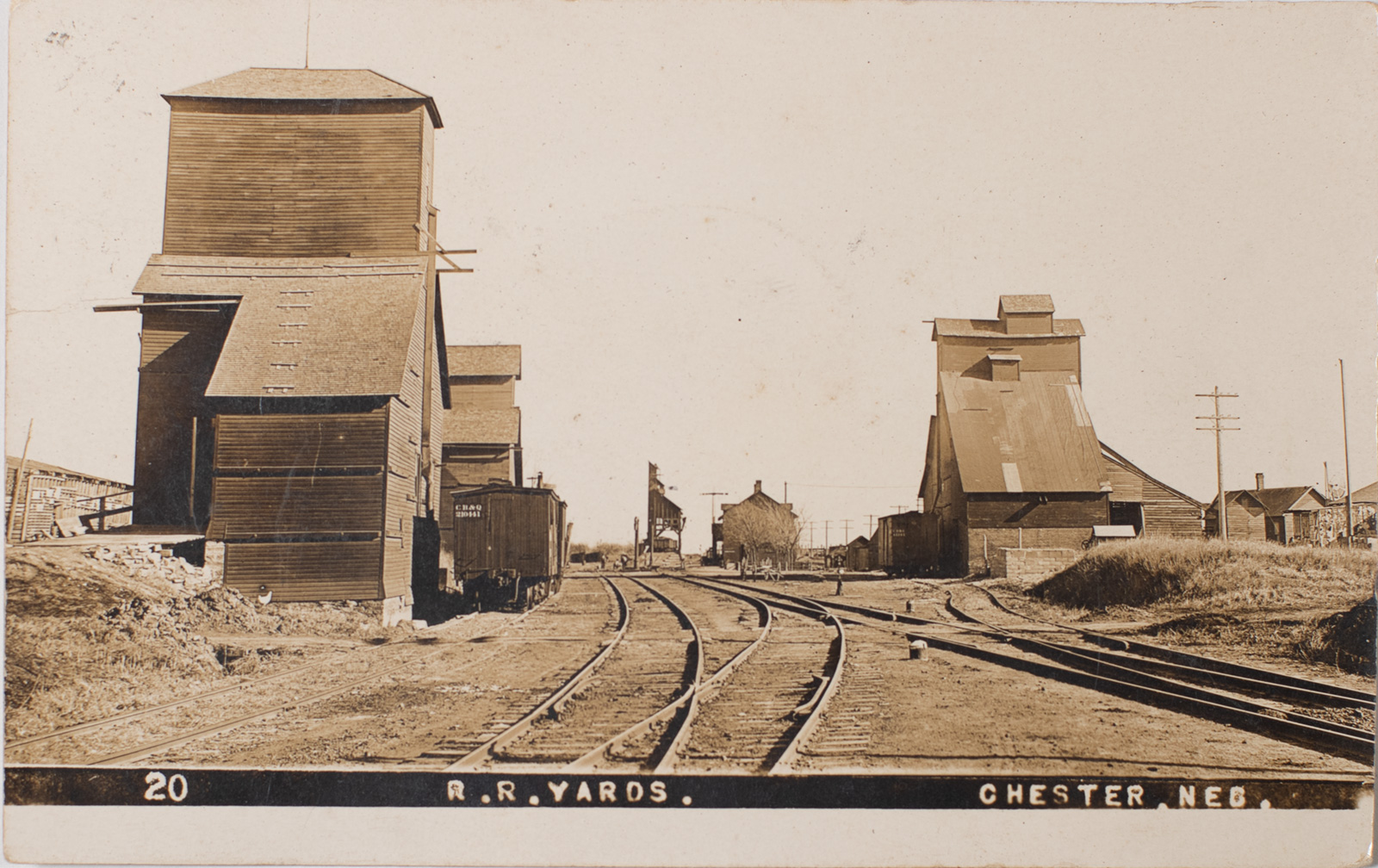 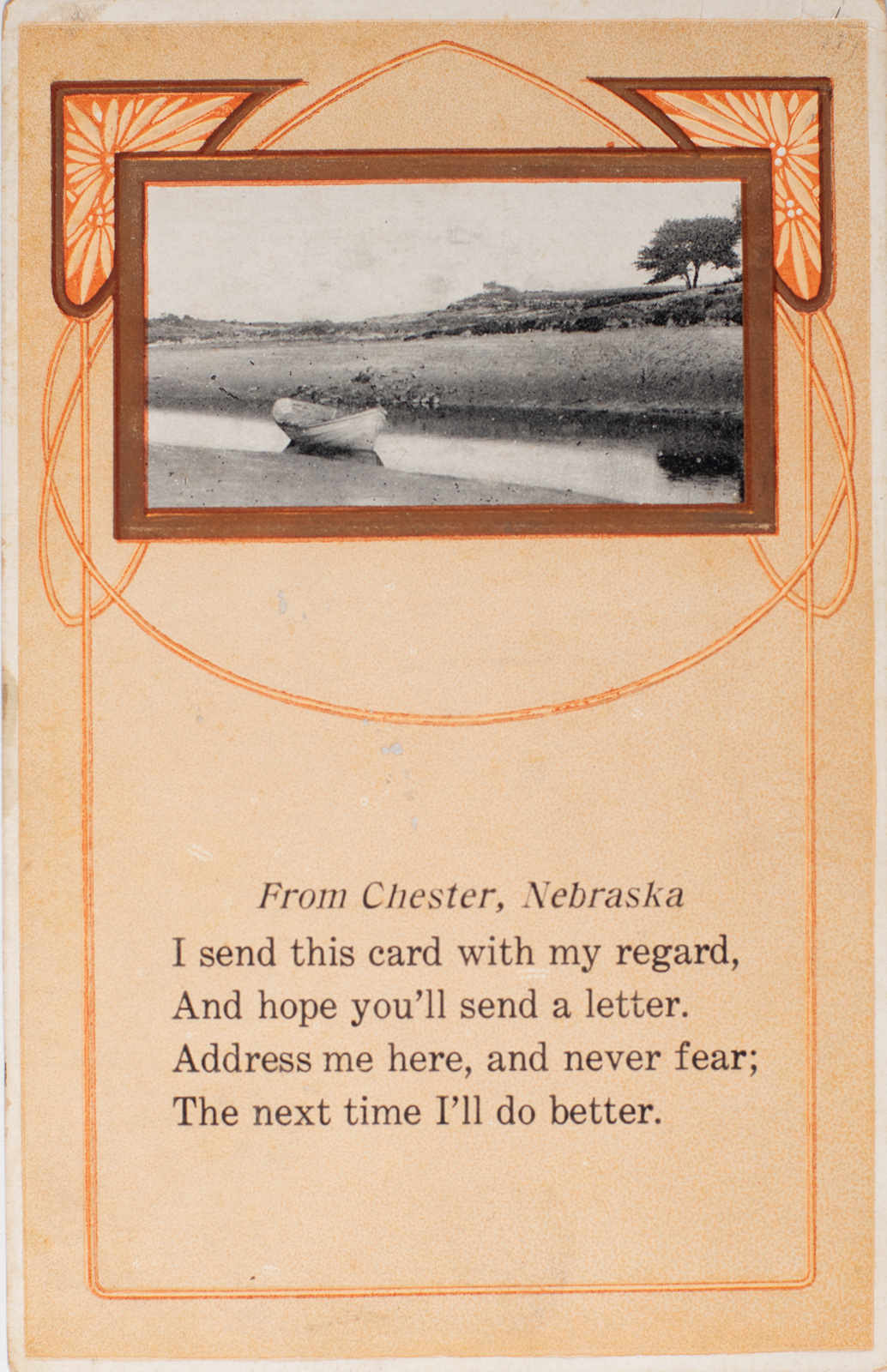